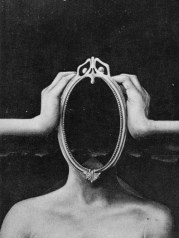 Here is how I see aspects of the ego developing: Let’s look at these 2 scenarios of 2 children with similar nature. Both like to engage with people, connect, communicate and make bonds. Child A, comes from a reserved family that hold back and are very conservative in their approach. Both parents are extremely shy and nervous around people. When they’re in public places, let’s say in a park, their child goes freely to talk to people who are having a picnic, to make friends. The reserved parents call him back telling him how rude and inconsiderate he’s being. They call him that in so many similar situations for him to conclude that people are best left alone than disturbed by him and that his tendencies are rude, inconsiderate and disruptive.

Child B, comes from a laissez-faire family who enjoy their child’s ability to connect and never interfere with their child’s bonding even when it may look like he’s interrupting people in whatever they’re doing. He constantly hears how good he is at making friends and how outgoing and uninhibited he is when it comes to relating.
Both these children have the same temperament, one refers to it as ‘friendly, uninhibited, outgoing’ while the other as ‘rude, inconsiderate and disruptive’. This is how the child’s view of himself develops (an aspect of the ego). The temperament itself is free from any of these labels and yet the grown child now OWNS these labels and calls them ‘mine’ seeing them as ‘ parts of me’. God forbid if this is challenged in their lives as adults. None of them would be willing to accept anything but these. There is no way Adult B would happily accept that his natural tendencies could be seen as annoying and disruptive while, you would have a hard time convincing Adult A that he doesn’t need to censure his natural knack for relating.

Your image of yourself begins with how you were once interpreted as a child. That first version of how you were interpreted, was one of many possibilities yet, had a major impact on how you view yourself today. The first version was followed by different images projected on you by different people, updating it to the self-image you accepted as your identity as you emerged into adulthood. If you didn’t like this first image, you’ve probably spent all your life changing it. If you liked it, you probably spent lots of effort maintaining it. There is strain and suffering in that because while you’re stuck with that one version,  there are as many versions of you as there are people on the planet. So whoever you meet can be a challenge. They see you how ‘they’ see you because, they see on the mirror of your being, an image that represents their feelings, their values and their beliefs. Just like parents A and B. Not realizing that you are YOU, empty, free from any images, you  limit yourself. A mirror is this: Empty! Empty! Empty, and yet, it reflects the entire world. Anybody coming in front of this mirror will see an image and will relate to this image. Do these images on the mirror define it? Do they change its nature? When we get stuck with one image, we are living from an identity which in actual fact, has no substance, no reality.

We don’t just limit ‘ourselves’ with this perception – we limit everyone that we meet. We take a snapshot of them according to our feelings, values and beliefs – at the time – and start relating to this snapshot instead of the person in front of us. The funny side of the story (well not so funny at the time) is that, we then argue with them when they don’t comply with the image we have made of them. We are not images, snapshots taken from the past! We’re flowing, just like a river that is ever changing. Although it may look like the same river, the flowing water is forever changing and never repeated.

Once you see yourself as the mirror, you see how free you are to be and act as the individual you were born to be: free of any labels and definitions you insist on giving yourself – or ridding yourself of.

“There is nothing to practise. To know yourself, be yourself. To be

yourself, stop imagining yourself to be this or that. Just be. Let
your true nature emerge. “ 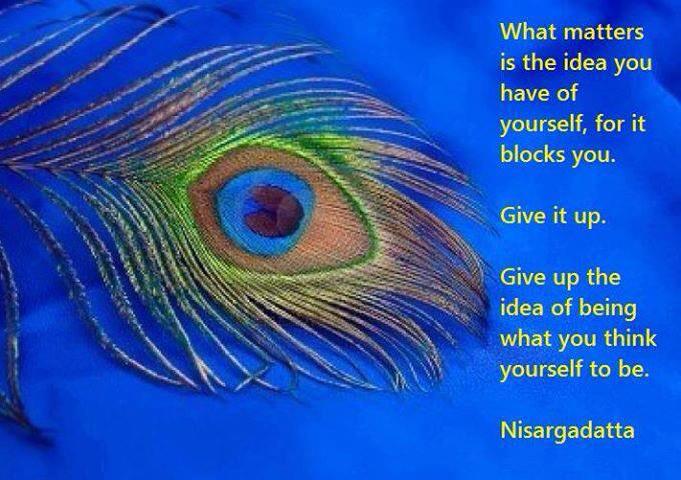