Do you ever feel angry? I don’t mean yelling at someone or grabbing them at their throat; I mean that sensation that starts from somewhere in the body and rushes up to your brain until you look like this: 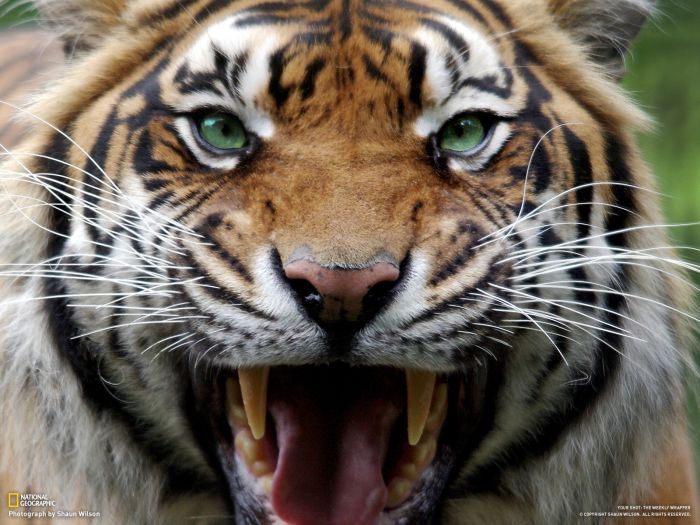 Well there was a time I would be embarrassed to say ‘yes’. I would think it was such a lowly sensation that I had to learn to eradicate it from my experience. Not surprising this was a time where I would regularly fall victim to its flames. The more I tried to be ‘good’ and eliminate anger, the more I kept it alive. I noticed this especially as a young teenager. Thankfully, I had very understanding parents but, I would slam doors after an argument which would result in an immense sense of guilt and shame. How embarrassing!!! How couldI, with all my best intentions in the world, get consumed by its power. (Do you notice the arrogance and lack of compassion in this mind?).

The more I practiced yoga and meditation, the more I noticed that it wasn’t what stimulated anger in the first place that was my main point of concern. Instead, it was the anger at my anger that was fuelling the flames every time I felt the slightest ignition.

I made a promise to myself years ago after seeing that all my endeavours to kill that monster were to no avail. I promised to be compassionate and loving to all the sensations that arose and to unconditionally accept all experiences that would come to the surface. In a way I decided to make friends with that monster and get to know it a bit better. Today, I practice to totally own it, practice not to deny its existence and listen to what it’s really saying. Because of this, I am learning a lot about what creates fears, feelings of inadequacy and, well you probably know the list!!
This, I believe, was really the fruit of hours of practice on the yoga mat, aware and open to as much as possible while remaining non-judgemental.

OK, does this mean I no longer get angry and the monster has turned into a pussy cat? Have I conquered the beast? Hell no BUT! I have made peace with it. I understand today that this so called beast is part of our limbic brain, the brain we share with animals which has taken millions of years to evolve. It is important because it controls some behaviours that are essential to the life of all mammals like finding food, self-preservation etc. This beast, is the reason we’ve made it so far. The way our inner animal reacts to the danger it perceives, depends on our structure and conditioning…Some of us upon seeing danger, instead of becoming aggressive, may overeat, withdraw or become totally passive. What really helped me make peace with the beast was the recognition that it was an old friend. A friend that has helped millions that lived before me survive. This limbic brain doesn’t seem to cause problems to other animals. We never catch our cat Milly feeling shame or guilt over her aggression (not to our knowledge anyway). It is the rational brain (the one which is mostly evolved in humans) that has a problem with the inner animal’s behaviour.

These parts of the brains live together and are parts of our making. There is no need to shut, kill, persuade or tame the beast. For all we know, what brings forth our animal self may never go away.

In fact, scientific researchers have found that the initial response to a particular stimuli may never change as it is pre-programmed in the brain. It is how quickly we can recover and regain our humanity by means of stimulating our human brain that makes this game exciting.

How can we do that? How can we activate the human part of the brain that resides in the frontal lobe? First thing is to give anger no thoughts – we don’t seem to have much choice in our initial response anyway. So, instead, we can become present to its sensation, become present to the environment, present to the breath. We can forget and switch off from the cause of anger and notice what is happening to us in the present moment. Running after and trying to attack what or whom caused the anger is like running after a thief who has set our house on fire. What would the most logical (human) part of our brain do? Run after the thief to give it a good beating or try and save what is left from the flames?

Presence and awareness is what rewires us back to feeling humane. Conscious breathing not only brings us back to the present moment, it also acts like water that extinguishes the inner fire. Is there any logical reason why we should carry on burning when we can easily fetch some water?

Stay with the breath as much as you need until you feel yourself transform back to the beautiful human being that you are! 🙂

If you want to learn more breathing techniques to help relax your nervous system have a look at: