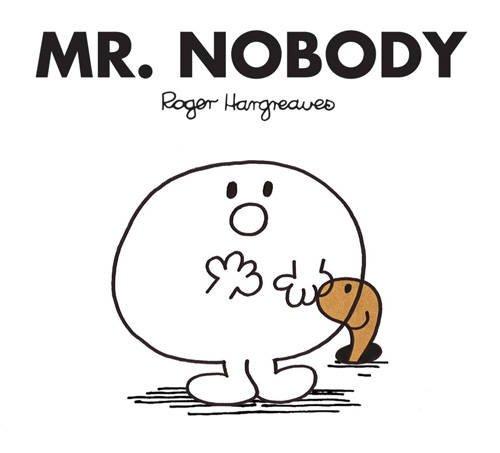 A couple of weeks ago I celebrated my 47th birthday…… which was nice.
It fell on a Sunday and I took the afternoon and evening off work to go to for a Spa treat and dinner with the family.

After about two hours in the spa – having had a wonderful back, neck and head massage, a sauna, steam and jacuzzi, I flopped on to a lounge bed by the pool. Warm and glowing, snuggled in a lovely spa gown, I closed my eyes and drifted.

After a few minutes I thought of Mike Tetley our wonderful physio and friend. I thought “what an amazing man.” (He lost his eyesight when he was 20 and later trained to become a physio following his father’s advice). Mike is now about 85 and has helped countless thousands of people over the last 60 odd years of practice.

A few moments later, a voice inside said “Imagine what it’s like to be blind”. I lay there image-‘n’-ing! Hearing without listening, I was hearing the room in my mind’s eye. Hearing the size of the room. The height of the ceiling. The proximity of the walls. What colour were the walls, ceiling and floor? What was colour?

There were a few other people there? What did they look like, how close were they to me, how many of them were there and were they friendly? Did I look friendly?

There was no sight, sound, nor feeling – there was no perception, No Body, ‘I’ was NoBody.

And then after about 10 seconds, there was this feeling – immense fear -loneliness – separation.

After a few seconds of this, the feeling-voice said “What if this isn’t true?” And the fear fell away. Dissolved. Everything dissolved down into the bliss and this was all that remained.

This went on for about 10 minutes and continues now, like an echo, to remind me.

What was beautiful was there had been no ‘doing’.

The process of nidra (sleep) withdraws us all each night in to the ‘I am-ness’.

The focus of the yoga is to unite us with/through nature (world/body/senses/mind) so that we may withdraw from the world of objects and the labels we place upon them back to our true and permanent self, whenever we choose.

Then when the ‘big sleep’ comes, we won’t be taken by surprise 🙂

‘I am that’ which animates the dance as she moves the dancer and dancing.